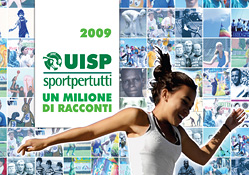 "What does it mean to promote sports today?" Uisp, from 8 to 10 May 2009.
She was called to participate in the URI Congress and Congress, which was launched in November 2008 great collective discussion the entire association of the UISP, the largest association of social and all-Italian sports: one million and two hundred thousand members and 15.700 sporting companies spread throughout the national territory.
Uisp has to be concrete, because sport is a right and not a luxury. 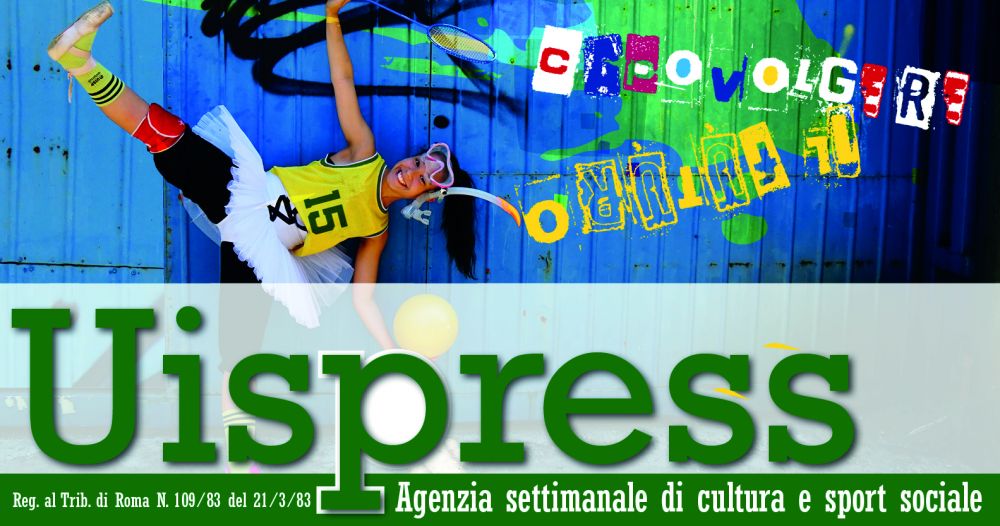