Young people and citizens become active as Agents 0011 to build inclusive and sustainable cities, open to dialogue with the global community 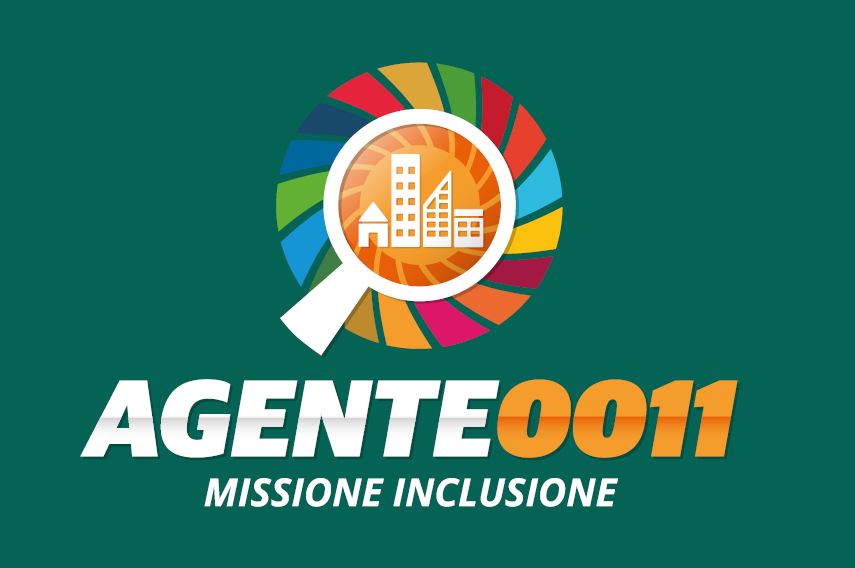 Italian school students are active in the territory for more sustainable and inclusive cities and for a more responsible Italy towards the 2030 Agenda.The aim of the project is to promote educational pathways on the concept of open and inclusive communities in formal and informal national education contexts, aimed at young people in primary and secondary schools and their territorial communities in eight cities of six Italian regions. The project, realized with the contribution of AICS (Italian Agency for Cooperation and Development) will use an online educational portal, territorial networks of involved NGOs, the MIUR guidelines and the events organized by partners with a view to sustainability, for generate a change in mentality and behavior in the target groups, starting with the youth, which will be stimulated to critical understanding and dialogue, but without excluding other key players such as teachers, local authority staff and, more generally, the inhabitants of target cities, which will be involved in discussion and co-planning paths on sustainable development issues for the construction of more open and inclusive communities. There are three strongly interconnected axes, on which we will work: the first, at national level, focuses on the educational dimension, proposing educational courses starting from the online portal, the second is aimed at the territories of eight Italian cities, promoting dialogue between young people, citizens and local authorities; the third will carry out an awareness raising campaign at national and local level on the importance of sustainable, open and inclusive societies. Informal education will be present in a transversal way in all three project axes, to improve interaction between the different target groups, involving young people also outside the school context.

To contribute to the critical understanding of global phenomena, and in particular of the issues of social inclusion and diversity, through dialogue between schools, citizens and territorial realities