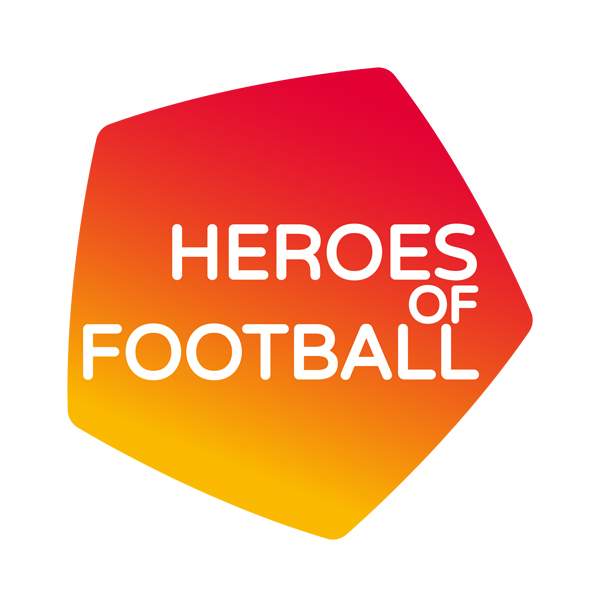 Location: the project is at international level. It will be developed in Italy, Oland, UK, France, Belgium, Germany

Heroes of football is a collaborative partnership of seven European Not-For-Profit organisatons, which aims to generate an environment in professional football in which it is safe to express Lesbian, Gay, Bisexual and/or Transgender (hereaIer: LGBT) preferences, and that breaks the on-going vicious circle of fear and negativity associated with LGBT in football. Through this, the partnership aims to engage LGBT issues in the broader society throughout Europe, which include homophobia and discrimination against individuals with an LGBT preference, as well as their public safety. Heroes of football proposes an innovative approach to this issue, leveraging on the stature and reach of professional football players. During the project, a team of high-profile professional football players will be formed that speak out in favour of LGBT acceptance in football. The members of this team, both currently active and retired, will serve as role models for everyone who plays and/or loves football. The team will be dubbed ‘Heroes of Football.’