RIGHTS ON THE FIELD

Sportforall for an intercultural society 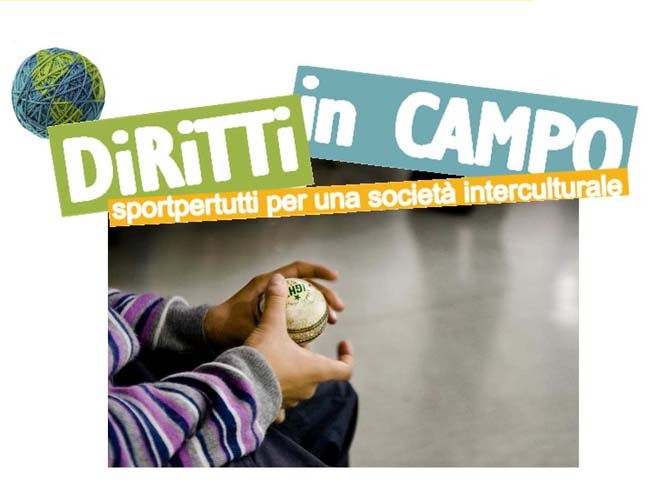 SUMMARY:
The project aimed to promote actions to encourage the inclusion of migrant citizens of 1st and 2nd generation through sport and multiculturalism, promoting the elimination of language and cultural barriers that limit their access to the activities and to the management of sports clubs and took place in 8 cities where immigration is strongly present. The project idea came from the choice of Uisp to develop policies and actions in favor of the immigrant citizens and was inspired, enhancing them, by the initiatives that the Association has been organizing for years on this matter (immigrants football club “Rainbows in the field” , Swimming pool for women, Vivicittà road race, Mondiali Antirazzisti football festival), on the basis of a common methodology, reproducible in any territory in which you intend to apply it.

Increasing the number of foreign sportsmen, it emerges the need for a intercultural sport, taking into account the differences in customs, language, religion and belief. It becomes important to reevaluate sports facilities (changing rooms, showers), proposals (diversified times for men and women) and the approach to the practice (e.g. training during Ramadan). Another barrier is often represented by the economic issue: gyms and courses with costs inaccessible that hinder the practice, making essential some sporting events free or accessible to migrants, even for their socializing and aggregative aspect.

All actions performed saw the active participation of migrant citizens of 1st and 2nd generation. In the eight cities involved, Uisp committees developed tournaments and football and cricket championships in order to disseminate the processes of inclusion, promoting the establishment and the management of sports club, mixed or composed of only migrant sportsmen, and the training of managers and referees with multicultural skills.
The impact assessment of the project, ongoing and final, has been conducted through interviews, focus groups and participant observation and the results were presented and shared in the final national event held during the 2012 edition of Mondiali Antirazzisti.